With technological advances in genomic and proteomic analysis and development of multiplex assay platforms have made it possible to analyze a large number of biomarkers and to use their information collectively to assist in clinical decision making.

The advantages of multi-biomarker assay in comparison to a single biomarker assay are based on the premise that the single-valued index, with its aggregated information from complementary biomarkers, will outperform each of its component biomarkers used individually.

Since OVA1 clearance in 2009, a number of IVDMIA tests have been used in clinical applications.
Some of these tests have sought regulatory approval/clearance, whereas others have been offered as a laboratory-developed test (LDT).

Aptsci’s initial tests are for lung cancer patients. Future products may address other cancer diseases such as pancreatic cancer, and diabetic retinopathy.

Aptsci’s Lung Cancer Test addresses the most common cancer in the world, which affects an estimated 2 million people. It is a blood-based test aimed at decreasing the high rate of false positives from low-dose (spiral) computed tomography (LDCT).

Lung cancer is the leading cause of cancer death and the second most diagnosed cancer in both men and women in the United States. Because lung cancer is usually detected in its later stages, more than 80% of patients die within 2 years of diagnosis. Early and accurate detection, followed with frequent monitoring and responsive therapeutic adjustments, is critical to improving clinical outcomes.
Aptsci’s test is designed to help physicians accurately diagnose this form of cancer, and catch it in earlier stages.

The current standard-of-care diagnostic has a very high error rate. Heavy smokers are recommended to undergo low-dose spiral CT (LDCT) scans annually. A landmark study showed that about 25% of patients that undergo LDCT are thought to have lung cancer, however, more than 96% of those positive scans are “false positives” which result in additional testing that is costly and potentially harmful to patients. Aptsci’s test may be used to confirm LDCT scans, reducing the need for additional diagnostic work ups.

We discovered biomarkers that discriminate NSCLC from benign lung diseases and healthy controls, trained a multi-biomarker classifier of NSCLC to meet prespecified performance criteria, and verified the performance of this classifier in a separate set of blinded samples.

The results from these diagnostic case-control studies were compared with Cyfra 21-1, and evaluated for the ability to enhance the diagnostic accuracy of lung nodules detected on CT. 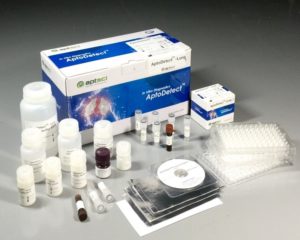 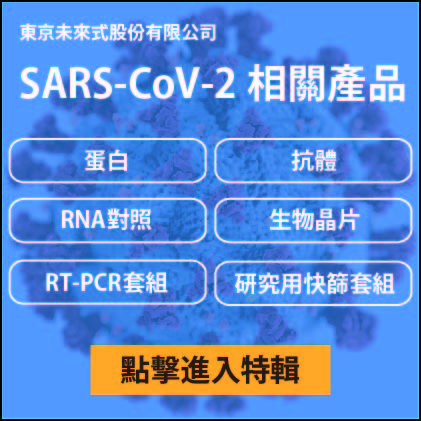